Vice-Rectorate Quality
The Swiss Accreditation Council has accredited the University of Bern as a university without conditions. 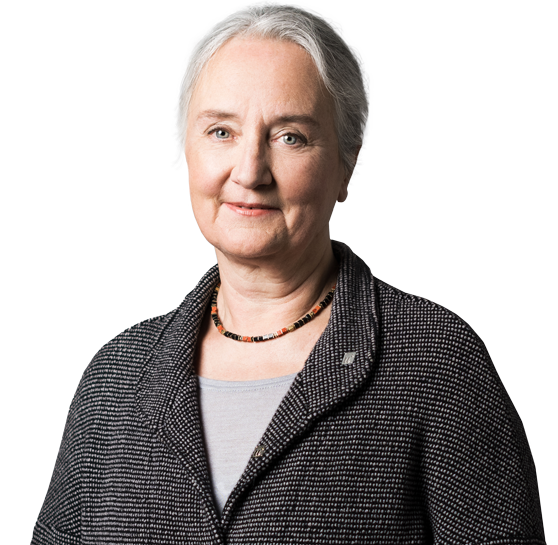 “The goal is to establish equal opportunities with respect to access to study programs and employment.”

From equality to equal opportunity

Within the scope of its “Action plan: Equal Opportunities 2021–24”, the University of Bern is expanding the topic of equality with the addition of further issues such as physical and mental impairments, age, ethnic and social origin, sexual orientation and gender identity.

The new Equal Opportunities action plan focuses on promoting a study and work environment free of obstacles and on raising awareness regarding issues related to ethnic origin and racism as well as social origin and age. The goal is to establish equal opportunities with respect to access to study programs and employment. To that end, the University of Bern created a new Equal Opportunity contact point as of January 1, 2022, that is affiliated with the Vice-Rectorate Quality. The faculties also added these issues to their own equality action plans and have defined several equal opportunities measures with respect to access to study programs and employment.

Action plans prove effective in the faculties and centers

The faculties and centers set their own goals and take steps to promote equal opportunities within their respective structures and cultures. While past efforts have focused on equality between women and men, for this new phase from 2021 to 2024 they have added issues such as physical and mental impairments, age, ethnic origin, sexual orientation, social origin and gender identity to their focus at the request of the University’s administration. Eight faculties and five centers (AEC, ARTORG, CDE, CSH, WTI) took stock of the situation last year and adopted new equal opportunity plans for 2021 to 2024. Individual institutes also have equality plans of their own, including the Institute of Geography (GIUB), where half of professorships are filled by women. For this, the GIUB was presented with the Prix Lux, the equal opportunity prize of the University of Bern. But not only because of that: The University of Bern also presented the award to the GIUB in honor of its long-standing commitment and pioneering efforts to establish an inclusive academic culture.

“Whoever comes too close, goes too far”: Week-long campaign against sexual harassment

The focus of the 2021 campaign against sexual harassment was on civil courage: When and how do I intervene as a colleague or as a fellow student? How do I demonstrate civil courage in situations involving sexual harassment? During interactive tours of various university buildings, employees and students learned where to draw the line between harmless flirtation, friendly interaction and sexual harassment, and how important it is to respond immediately and transparently. In a video statement (www.respekt.unibe.ch/events) to members of the University, Rector Christian Leumann stressed: “You’re all entitled to the protection of your personal integrity at work and in your studies and that boundaries are respected.”

On the occasion of their third joint sustainability day, the University of Bern, the Bern University of Applied Sciences and the Bern University of Teacher Education showed their specific contributions toward attaining the United Nation’s sustainability goals – as well as where work still needs to be done. At project booths and in numerous workshops, students and researchers from these three universities demonstrated their innovative spirit on the topic of sustainable development to more than 350 visitors. The input of Prof. Tim Jackson, who researches post-growth economics at the University of Surrey and gained fame for his bestseller entitled “Prosperity without Growth”, as well as the "Sustainability Talk” and discussions that took place throughout the day, made good on the promise made by Federal Councilor Christine Häsler Christine Häsler at the beginning: “What we need are bright minds to come up with the ideas that will help us achieve our sustainability goals.”